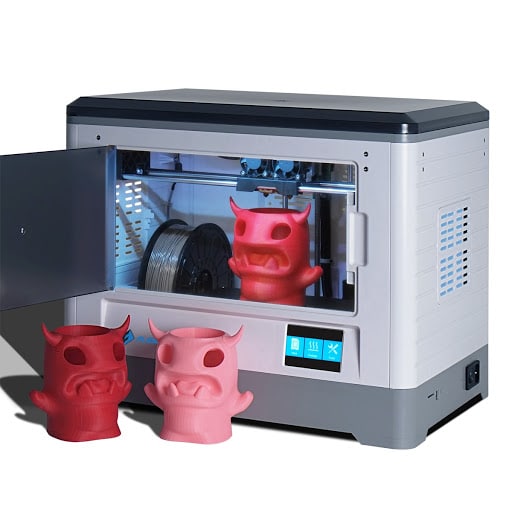 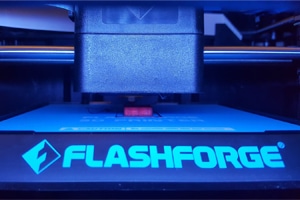 FlashForge has been a well-known name in the world of 3D printing ever since it started to develop open-sourced 3D printers and surpassed other open-sourced brands in quality and affordability. Flashforge is a filament-based 3D printer with a totally-enclosed design that is safe to use indoors & around children. 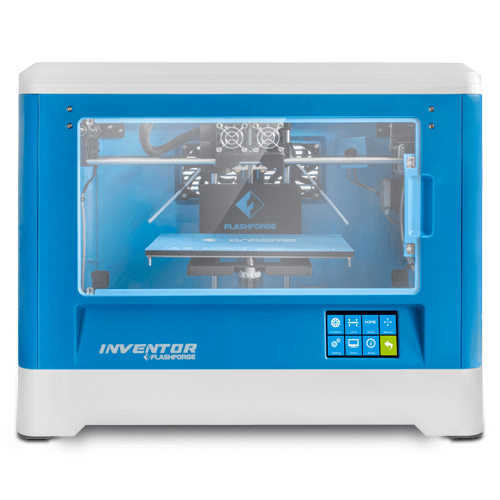 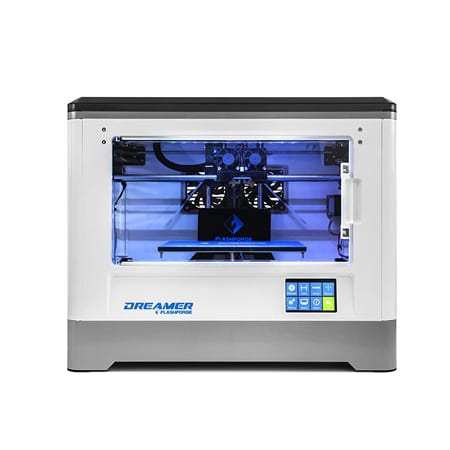 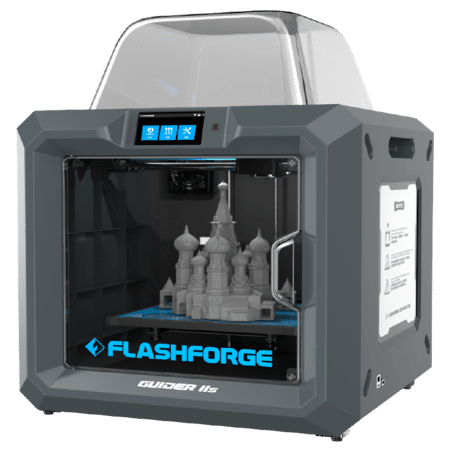 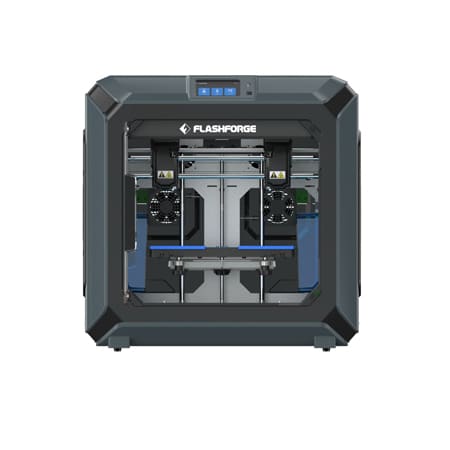 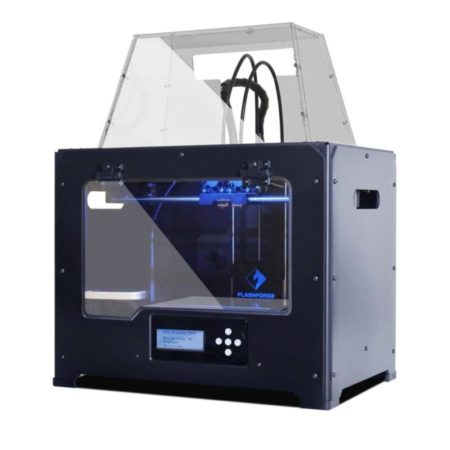 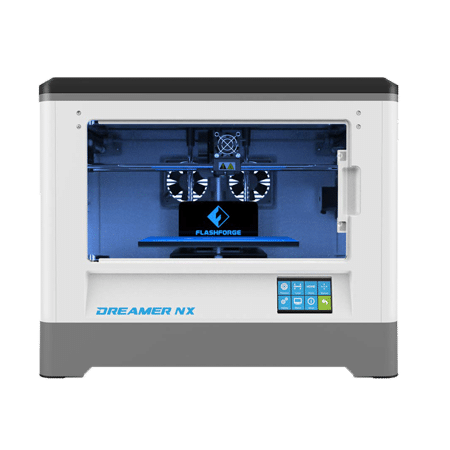 Amazing products. I am super happy with the quality!

Flashforge printers help us a lot in the medical research. We are satisfied with the printing quality. Look forward to further cooperaton with think3D.

I heard they are the largest in India. I met the manager and saw the machines. They covered a variety of 3d printers all over the world.

We are a medical company and we have high standard for 3d printing quality. Flashforge printers met our standard well.

The action or process of making a physical object from a three-dimensional digital model, typically by laying down many thin layers of a material in succession.

How does 3D Printing work?

Although there are several things to keep in mind while 3D printing, the steps it takes to create a 3D print are pretty easy. Basically, this is the process for 3D printing on an Ultimaker:

Flashprint, the mainstream slice software used by Flashforge, has gained outstanding reviews by the media and professionals. The software further offers an expert mode, which allows dozens of parameters to be set by the user, for greater printing flexibility.

What is FlashForge Guider II?

The FlashForge Finder prints PLA only, while the Creator Pro and Dreamer 3D printers have an open filament system, so in addition to supporting ABS and PLA, they can 3D print several third party filaments.


What are the filaments used for Flashforge 3D Printers?

What is the layer resolution of Flashforge Hunter?

How do I stop this printer form leaving 50% of my prints in a pile of filament strands?

Clean the nozzles. Level the bed. Keep your filament in a low humidity environment when you aren't using it.

What is the build volume of Flashforge Inventor?

The three dimensional amount of space that an object will use once it is completed. The largest build volume of Inventor is 230*150*160mm.

What are the data import formats for Flashforge Hunter?

What shall I do if the object can't stick to the Build Plate?

If the first layer cannot stick to the build plate, the model will definitely fail later on. As the foundation of the model, the first layer is quite important for the success of the print job.

Reason 1: The first layer of your model is too thin.

Solution: Change the value of “First Layer Height”, and it should not be less than 0.2mm.

Reason 2: The build plate has not been leveled.

Reason 3: The distance between the nozzle and the build plate is too huge.

What is the environment required for a Flashforge 3D Printer?

What are the steps to use a Flashforge Creator Pro?

users should
1. Insert your SD card with target x3g file to your Creator Pro. . 2. Turn on the Creator Pro. 3. Select [Print from SD] on the LCD panel. 4. Select the file you want to print and press [OK]. 5. And the printer will heat up the nozzle and the build plate automatically and start to print after the
nozzle and the build plate reaches the aimed temperature.,

Register for workshop
WhatsApp us