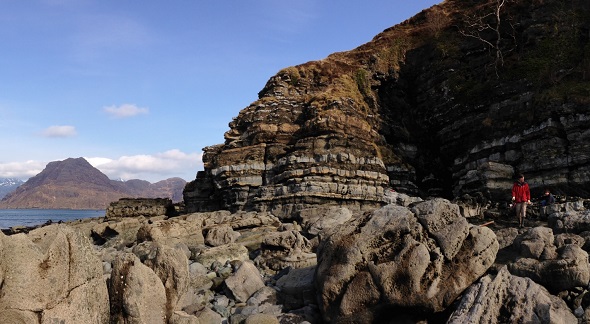 With his knowledge on 3D scanning and 3D printing technology, Dr. Roger was able to get a 3D print out of polyamide material from i.materialise, with whom he had worked earlier to produce detailed 3D prints out of the scans of other tinny fossil mammals. 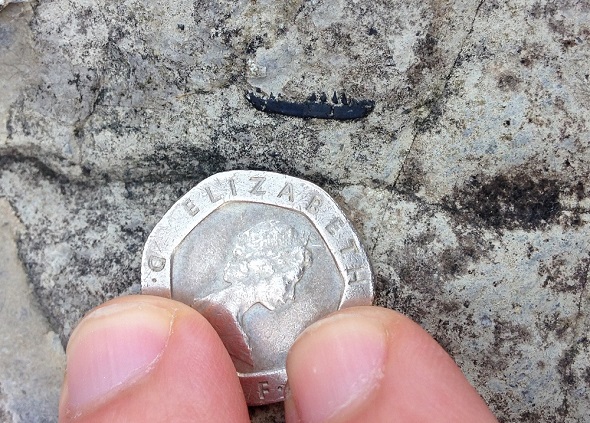 “As recently as ten years ago it would have been standard practice to expend a considerable amount of time and effort manually removing the fossil from the hard limestone rock. However, we were able to use an X-Ray Computed Tomography (CT) scanner at the Natural History Museum in London to obtain an amazingly detailed three-dimensional image of the specimen, so all the preparation could be done digitally,” says Roger. “The fact that the model could so easily be scaled up to 20 times its original size made it all the more fun. I found that being able to scrutinize a 3D print was genuinely helpful while describing the anatomy of the fossil for publication, as it highlights features that might not be immediately apparent on a computer-screen rendering.”

Roger uploaded the 3D digital files to DataDryad.org, making them available for researchers and educators to download and to create 3D models.