think3D, India’s largest 3D printing platform has now expanded its 3D printer sales, printing services to Vijayawada, AP, India. This is as part of our endeavour to present in all the state capitals and prominent cities in India. If you wish to purchase a 3D printer in Vijaywada, please call us at 040-3091 1007 or email us at info@think3d.in. Our person shall contact you within 24 hours and shall also provide free demo session at Vijayawada, Andhra Pradesh. 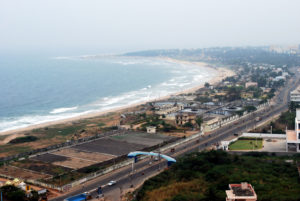