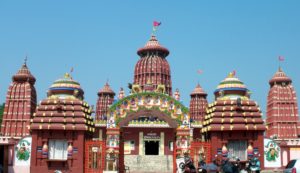 Register for workshop
WhatsApp us