think3D offers high quality 3D Scanning services for Industrial  and novelty applications. We offer both Reverse Engineering and Inspection in Patna, Bihar. We pride ourselves in being the most customer oriented 3D scanning service provider in Patna. We use high quality scanners to offer the most competitive prices in Patna for 3D Scanning services. As an option, we offer 3D printing of the scanned parts and facilitate mass manufacturing of components. 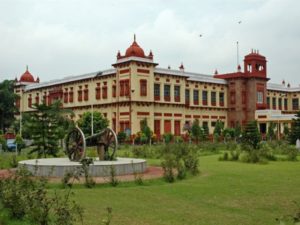