As ancient artifacts and sculptures have been disintegrating due to the durability of its materials authorities have been in dire need of a technology that can provide sustainable solution to their problems. Therefore 3D printing technology came forward as the most suitable help to restore various old artifacts and ancient structures. 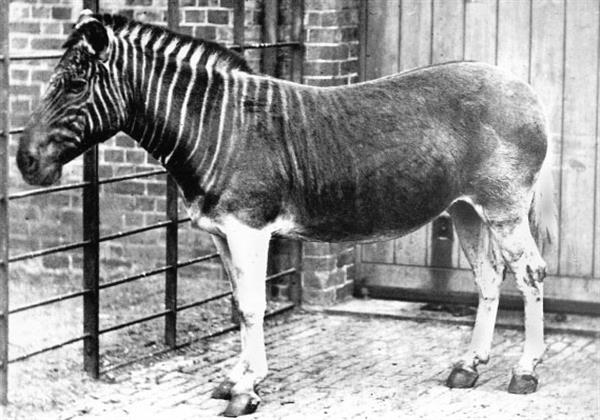 Grant Museum of Zoology have been preserving a extinct specimen in their museum, a quagga, which looks like a rare cross-breed of horse and zebra. A quagga is basically a subspecies of a plains zebra and has lived in South Africa till. But they were probably a the most preferable target of the hunters during the 19th Century and their obsession led to the extinction of this particular breed of zebras.

Since then Grant Museum were under the authority of restoring one of the seven skeleton specimens that were being discovered. Though no problems have been reported but this particular specimen have been standing taking the support of three of its limbs.

Grant Museum’s manager, Jack Ashby took aid of 3D printing technology to create the missing parts of the skeleton. He approached the Royal Veterinary College and the Bartlett Manufacturing and Design Exchange at University College London’s School of Architecture to get a flipped replica of the missing body parts. “Not only does it add a fantastic chapter to a specimen with so many stories, but the new leg also makes the whole skeleton more stable,” said Ashby. “Try balancing on three legs for 100 years.” 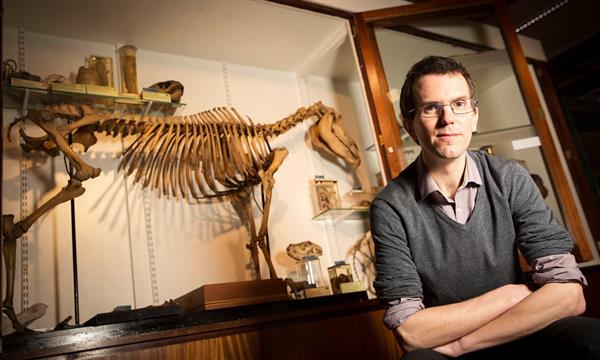 And in just few hours the full scale left hind limb was made.