Often the integrity of a 3D printed object is put under question, mainly due to the 3D filaments that are being used. This had led to several researches and tests by specialists in this field. But one recent fun experiment has led to give some light on this information. 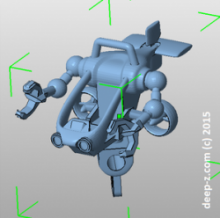 We know of stories where strong submarines and metal bodies couldn’t withstand high pressure inside any deep water body. This has led to several damages, mission failures and loss of lives in the past. But one 3D printing enthusiast and his team conducted a small test on a 3D printed submarine that has come up with latest findings that has been proved to be worthy of knowing, both for 3D printing enthusiasts and nautical engineers.

Martin Baumers and his team have been working on a project ‘Deep-Z’ – a non-academic research project, that tests if 3D printing technology can produce devices that are capable of survive a deep water exploration and to come to this conclusion, the entire team 3D printed a small submarine and sent it in a 250 m deep Lago d’iseo, located in North Italy. Another interested (as well as fun) part of the whole experiment is that led a Lego diver man the whole exploration. 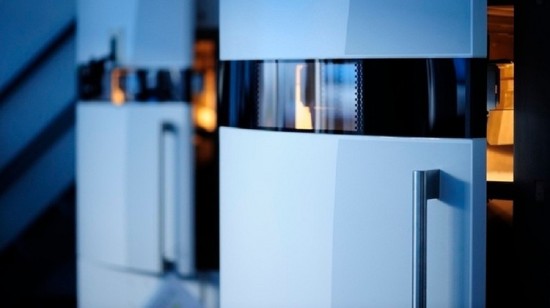 The result turned out to be a successful one when the 3D printed submarine returned to the surface, unharmed by the water pressure under the river.

“We didn’t use any desiccants (water absorbing substances) as the camera, a GoPro Hero, already has a water resistant housing. Additionally, we felt that any equipment failure at depths of around 200m would destroy the camera anyway.” says Baumer. He adds, “To make sure that Jacques the Lego diver stays in the seat of his submarine he was glued in place using an Epoxy resin.” 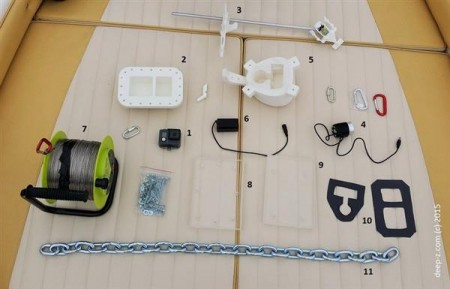 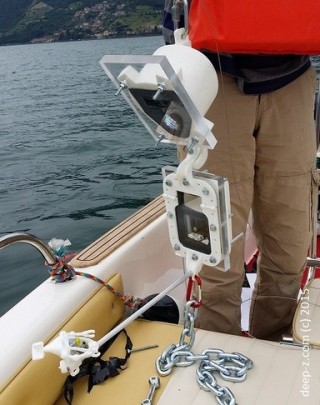 FYI: The 3D printed submarine, the Go-Pro case and the light house were 3D printed using Nylon in Laser Sintering method of 3D printing. ‘This material is quite strong for a plastic and reliably produces parts that can be used for demanding applications,’ Baumers says

The result is a proof that there are high chances nautical researchers and engineers may find 3D printing technology high useful (or may be a final answer) to build a strong outer-case for underwater engines. As nylon has been proved to be effective for such small experiments, we are affirmative that there can be other 3D printing materials that may be soon available for larger projects.