Graphene filament is compatible with commercially available 3D printers. The filament incorporates highly conductive proprietary nano-carbon materials. The conductive filament can be used to print conductive traces within 3D printed parts for electronics. Graphene 3D CEO Daniel Stolyarov commented, “We anticipate a wide variety of applications, including the 3D printing of conductive traces and capacitive touch sensors. We are looking forward to receiving continued feedback from the 3D printing community as we proceed with the development of a wide range of filaments with functional capabilities.” The Conductive Graphene Filament can be purchased for $65 per 200 gram spool. 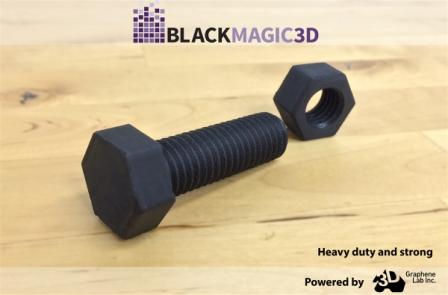 Properties of this Conductive Graphene Filament: 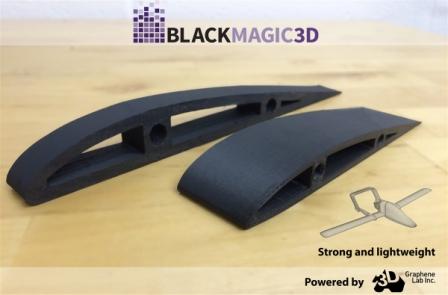 The Conductive Graphene Filament can be used for following applications: 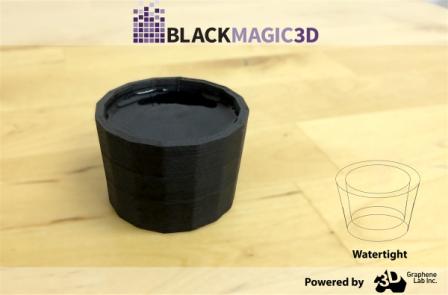