In a symposium held at IFT15: Where Science Feeds Innovation on July 12th, 2015, hosted by Chicago-based Institute of Food Technologists, experts have indicated that food manufacturing process is going to undergo a notable alteration due to 3D printing technology.

Hod Lipson, a professor at Columbia University and co-author of the book ‘Fabricated: The New World of 3D Printing’ said, “No matter what field you are in, this technology will worm its way in.” He added, “The technology is getting faster, cheaper and better by the minute. Food printing could be the killer app for 3D printing.” 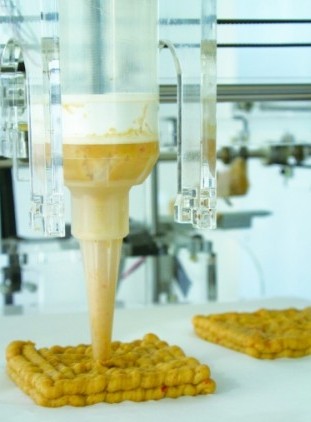 For example, Lipson said, users could choose from a large online database of recipes, put a cartridge with the ingredients into their 3D printer at home, and it would create the dish just for that person. 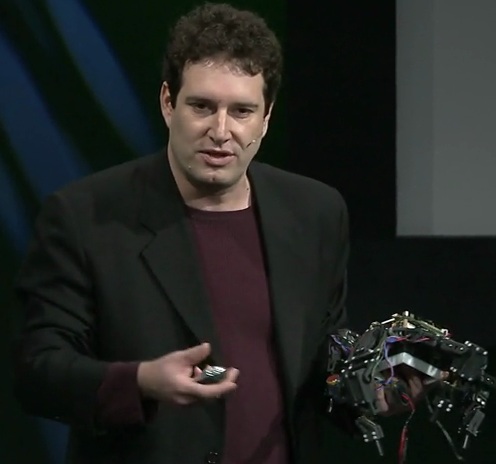 Anshul Dubey, research and development senior manager at PepsiCo, said 3D printing already is having an impact within the company, even though it is not yet being used to make food. A focus group being shown a 3D printed prototype of potato chips had more impact on the focus group than what it usually has when these groups are just shown the 2D displays of the same.

A specific research is being conducted by the US military to assess the utility of 3D printing food technology so that it can be used in the battlefield itself, said Mary Scerra, food technologist at the US Army Natick Soldier Research, Development and Engineering Centre (NSRDEC) in Massachusetts. She said by 2025-30 3D printing technology is going to take care of the basic needs of the military, starting from the taste, nutrition and even variety. “Imagine warfighters in remote areas – one has muscle fatigue, one has been awake for a long period without rest, one lacks calories, one needs electrolytes, and one just wants a pizza.” “Wouldn’t it be interesting if they could just print and eat?” Scerra said.