Advances in medical applications of 3D printing are revolutionizing the health care making it a powerful tool in health care. The doctors at Shanghai General Hospital became the first to use 3D printing technology to create a replica of the human liver to help them plan the complex liver transplant surgery.

Ten year old Zhihao suffered from cirrhosis of the liver for which liver transplantation is the only cure. It is a serious condition where normal liver tissue is replaced by scar tissue which blocks the flow of blood through the liver and slows the processing of nutrients, hormones, drugs, and naturally produced toxins. 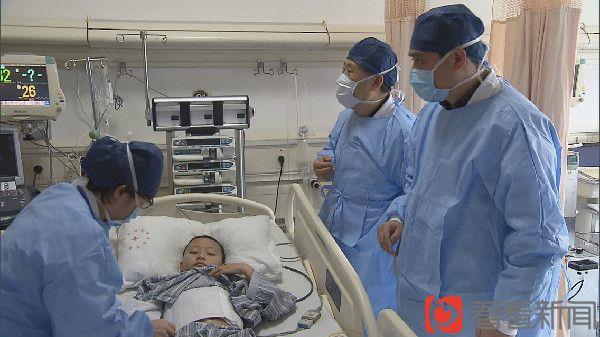 Liver transplantation comes with the requirement of a healthy liver donor with matching blood type and similar size. In case of Zhihao, his mother with matching blood type came forward to donate her liver, which meets one of the requirements for the transplantation. The problem faced here was with the size as the size of his mother’s liver was not as big as the fully grown adult sized liver of ten year old Zhihao. Zhihao required 440 grams of liver to be donated. The right liver lobe of Zhihao’s weighed close to 600 grams, whereas her left liver lobe was closer to just 300 grams. “If the right half of the liver were donated to Zhihao, the remaining liver volume is too small, it may lead to life-threatening liver failure for the mother herself and if the smaller left half of the liver were donated, it wouldn’t fulfill the required 1% weight ratio to ensure Zhihao’s recovery,” explained Zhong Lin, head of the Hepato-Biliary-Pancreatic Surgery Department at Shanghai General Hospital.

As the condition of the boy continued to worsen, Zhong Lin considered 3D printing technology to 3D print a 1:1 scale model of Zhiao’s organ and the transplant, to work on the various anatomical structures of the liver before surgery and to take those models into the operating room for real time comparison. After careful study, the doctors decided to use the smaller left half of the mother’s liver and attached to Zhihao’s diseased right half, considering the ability of the liver to regenerate by itself, without risking the lives of either of them. 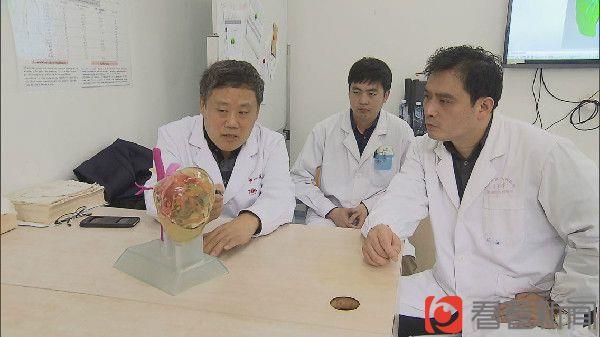 After 18 days of successful transplant, the doctors have announced that Zhihao and his mother are recovering well, thanks to 3D printing technology which assisted in saving the lives of the child and the mother.