Prices of 3D Printers in India 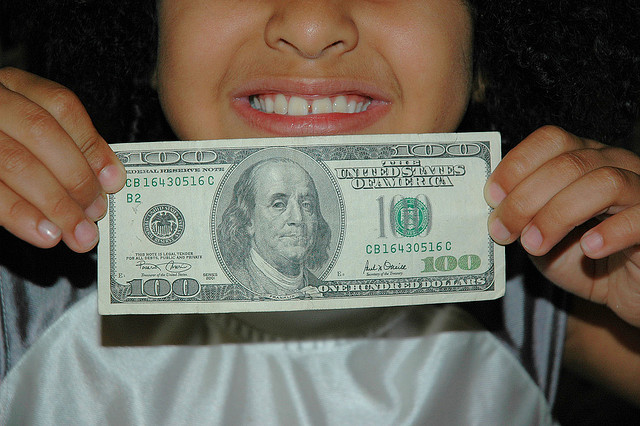 India had a slow start in 3D printing technology when compared to other countries but picked up fast in the last few years. The country famous for Taj Mahal and rich Indian cuisine, is now trying to earn a name in this new field. The sole hindrance inhibiting the adoption of 3D printing in India is the price. 3D printers are very expensive for Indian standards. On an average, a machine costs somewhere around 2 – 5 lacs. In this article, we shall talk about prices of 3D printers in India and also the point of view of some people directly involved in this industry.

Prices of 3D printers in India:

(a) Imported Desktop Printers:  Most customers in India opt for Imported Desktop Printers as these printers offer best price – performance combination. There are many desktop level printer manufacturers in the world, namely Ultimaker, Makerbot, Flashforge, UP Plus 2. These companies manufacture good quality 3D printers at a good price point. To import these printers, Indian customers have to pay 25% customs duty on top of product price and shipping costs. As most printers are above 2000 USD, these shipments go under cargo mode and thus one has to appoint a customs clearance agent to clear the shipments. The whole process is bit tedious and requires a company like ours to handle the entire process. Also, most manufacturers don’t possess BIS certification, a must to import electronics into India. All in all, it isn’t all that easy to import 3D printers to India for an individual.

There are four names that are well associated with 3D printing in India. Nitin Gandhi is the founder of a company named LBD Makers. This company is based out of Chandigarh and has sold more than five entry level 3D printers since January 2014. These printers lie in the price range of Rs. 75, 000 and Rs. 1.5 lacs. Gandhi said, “My clients include colleges and hobbyists. I am also getting inquiries from ‘maker spaces, where such hobbyists hold their meetings.”

Nikhil Velpanur and Arvind Nadig co- founded the Bangalore based company named Brahma3 in August 2013. The 3D printer made by the company is the Brahma3 Anvil 3D printer which is priced at 1, 00,000INR. The target audiences for this printer are small offices, architects, designers and similar professionals. Nadig said, “We manufactured our 3D printer from the scratch. Other Indian 3D printer manufacturers are mostly resellers of do-it- yourself (DIY) kits or have assembled them with parts from China, or imported the printers that cost 4 lacs INR and more.”

Karan Chaphekar founded the Mumbai based company KCbots in 2013, before setting up the company Karan was building and selling RepRap 3D printers. The printers that are made by this company are the KUBE and the KUBE Mini 3D printer.

Angad Daryani who is a young lad of 15 years based in Mumbai is all set to launch a new range of 3D printers named SharkBot. The price of the printer would be somewhere around 20, 000INR. The website of this child genius reads, “Here at Shark Industries, we took up the challenge to build a robust, low cost and presentable 3D printer. We had shut down the firm for one year since our products development wasn’t satisfying. We’re coming back with a products line which is sure to hit the market hard.” Angad plans to set the printer on retail on his father computer peripherals business named Kunhar Peripherals Pvt. Ltd.

Apart from desktop printers, there are industrial printers which are quite useful in factories. Such printers are being made by companies like Stratasys, MakerBot and other foreign 3D printing companies. Stratasys has partnered with Altem Technologies Pvt. Ltd. which is the reseller of Stratasys 3D printers in India. The cost of these printers in Indian currency amounts to 3 crore INR, the price depends on the volume of manufacturing that is to be done as well as the quality of the material that is being used. Till now the company has sold over 100 3D printers. According to an unnamed source at the Altem Technologies Pvt. Ltd. these industrial 3D printers manufactured by Stratasys can make almost about everything right from jewelry to toothbrushes, from racing car parts to customized cakes! The 3D printers made by this company can make everything from prototype drone wings to robotic exoskeleton for children.

3DP technology has been floating in the market for the past three decades but the technology has entered the mainstream in the last two to three years time. In India the technology has come afloat with basic 3D printers, especially DIY printing kits which are being sold like hot cakes to hobbyists and small companies. The prices of these printers range from 40, 000INR to 1.5 lacs INR.

There has been an immense transformation in the field of 3D printing since 1984. From prototyping machines to mainstream manufacturer, 3D printing has taken the world by storm.  A research firm named Gartner Inc issued a report on 10th October 2013 in which it has been forecasted that there would be an increase in the worldwide shipments of 3D printers, the prices of 3D printers would come down and the growth in the selling of 3D printers would increase to 49%. In the report it is also mentioned that in the developed economies of the Asia- Pacific region, the shipments of 3D printers has already touched 3, 817 units in 2013 and by the year 2017 this figure is expected to be 70, 295 units.

In India the 3D printing market is at a very tender stand and most of the printers that are being used in the market are being done by small companies that too for verifying industrial design and not for mass production. As per Viral Sachde, founder of Cycloid System, a 3D printing company that supplies 3D printers to educational institutions and companies says, “Our clients are typically those who want to do industrial prototyping and want to make 5- 10 units for using the field. Most of the 3D printers in India are of the thermoplastic variety and are used for customization of products in smaller volume.”

Meanwhile the analysts of the 3D printing market say that prices of the basic 3D printers are expected to fall and come down to almost 45, 000 INR in the next five years. If the prices fall to this level, then the price of a 3D printer would be equivalent to the price of an average laser jet printer today.