think3D won this project through competitive bidding after going through rigorous technical  and financial evaluation. The facility will come up on an area of 20,000 sft and will offer prototyping and low volume manufacturing to medical device companies in AMTZ. Entire infrastructure would be taken care of by the government whereas sourcing of devices and upkeep of the facility would be the responsibility of the company. 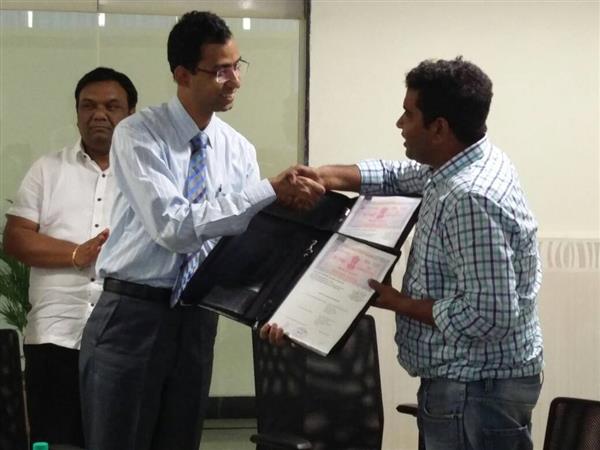 In the first phase, various metal 3D Printers, industrial SLA machines, few SLS & FDM machines will be set-up in the facility. Various new machines will be added over time to make it a full fledged rapid prototyping set up.

The 3D printing facility is intended to address $5.5 billion Indian medical devices market, a figure that is expected to grow substantially in coming years. Currently approximately 75% of demand is met by imports. This means that the price of medical devices can fluctuate with currency movements, furthermore by importing the devices an opportunity to create jobs in the country is missed. 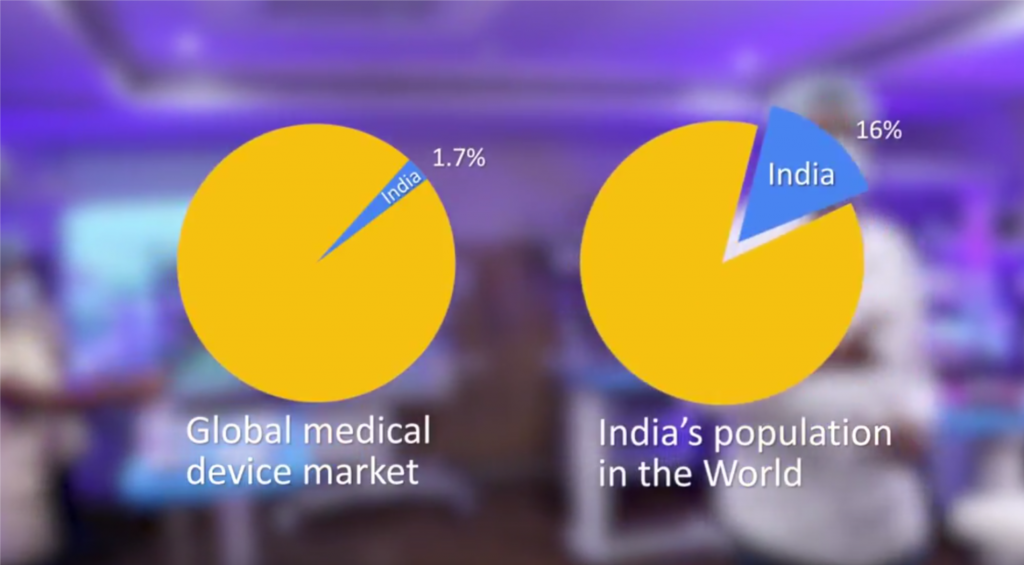 The $6 million facility is part of the central government’s “MAKE IN INDIA” project, a major national initiative designed to foster innovation and build a best-in-class manufacturing infrastructure.

The project provides an insight into the potential of 3D printing for Newly Industrialized Countries to leapfrog a development stage and move directly to advanced manufacturing. According to think3D,

“Medical device manufacturing requires huge up-front investment in R&D, machinery and QC facilities. Some of these facilities have very little utilization rate but are required as part of the manufacturing process. Taking this into consideration, the government has decided to set-up these common facilities in partnership with private entities and offer these facilities to manufacturers within park on pay per use basis thus reducing the upfront investment from manufacturer cost drastically. 3D Printing & 3D design facility is chosen as one such common facility.”

Come with an idea, leave with the finished prototype

The proposed facility will employ between 50 to 60 people at its full capacity. The facility will also incubate various new startups in 3D Printing space. A customer can come to the facility with an idea and leave with the finished prototype. In addition to 3D printing, the 20,000 sq ft space will include state of-art reverse engineering facility and an expert 3D design facility.