3D printing technology comes to the rescue for Jordan refugees

3D printing technology comes to the rescue for Jordan refugees

One of the genuine benefits of 3D printing technology is its mobility factor, you can use it wherever you want, in areas of refugees? Dave Levin and Loay Melahmeh, founders of a Jordan based startup Refugee Open Ware, identified such an opportunity at Amman Refugee Camp and decided to use our favorite 3D printing technology for the cause of helping the needy inhabitants there. 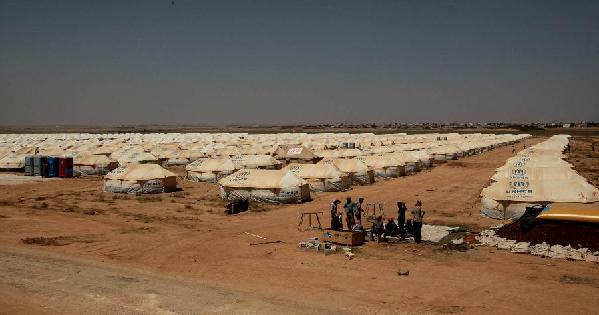 “We want to take the most advanced technology and put it in the hands of those who need it the most,” Levin said.

“Our mission is to employ disruptive technology to improve human rights fulfillment for both refugees and host communities in conflict zones,” explains the startup. “We seek to attenuate the immediate effects of conflict while driving long-term economic development, productivity growth, venture creation and employment generation … ours is a journey of moonshot humanitarian innovation; with and for the most violent and unstable areas of the planet.” 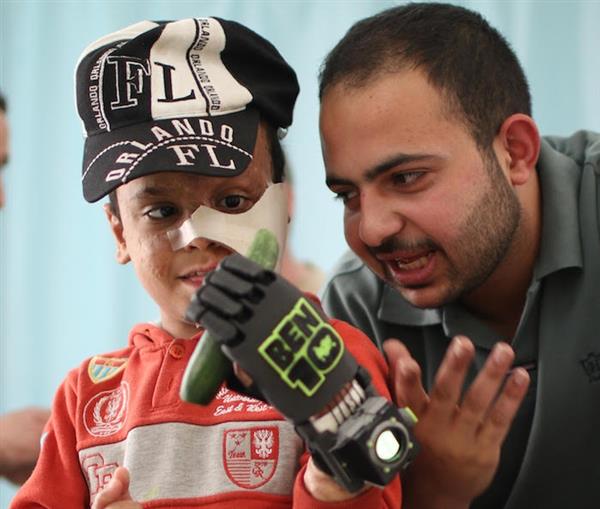 The inhabitants at the refugee camp had been victims of terrible crisis such amputation of limbs and other body parts during the civil war that broke out in Syria. The team utilized this opportunity to make cheap yet strong prosthetics for the needy.

Another best case for the startup was when they used 3D printing to build a customized echolocation device – a device that detects location of any object within an environment through vibrations – for Ahmad, a 24 year old victim who had lost one of his eyes during the massacre. Ahmad said, “For two years, I haven’t felt this feeling — where I walk and know what’s in front of me”.

Though they’re currently based in Amman, but the startup says that they have plans to expand in other places like Turkey and Kurdistan.

Clearly, 3D printing technology has been proved to be truly useful for creating important objects like prosthetics and other biological replacement devices for the body.