Since the past few years internet has been flooded with several brilliant innovations across the globe, who’ve found 3D printing technology to be an effective medium of expression. 3D printing technology is not just helping people to express their imagination but it has been capable of producing items that are cheaper and useful at the same time. Speaking of innovation, Instructables user Tom4zs introduced safety bike lights, using our favourite, 3D printing technology.  These safety lights gives a “modding” effect to the bicycles that makes it look more cooler, especially during night time.

Also something that might actually interest you is the fact that the safety lights does not require any batteries because it is powered by the rider when he’s peddling. 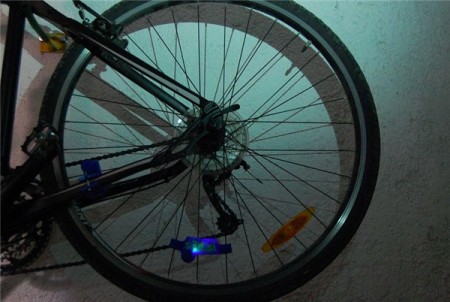 “It’s a wheel spoke mountable safety light for your bike that doesn’t need batteries. Ever,” the Instructables user explains. “It also has smart on/off function; the light turns on when you start moving and turns off after about 5 seconds after you stop moving.”

This interesting creativity may actually turn out to be pretty useful during a long ride at wee hours of the night.

Similarly 3D printing technology can prove to be useful for other occasions, like lighting your living room or bedroom, or study table in a nice and innovative. In fact it all depends on our imagination on how we want to use this fantastic technology. 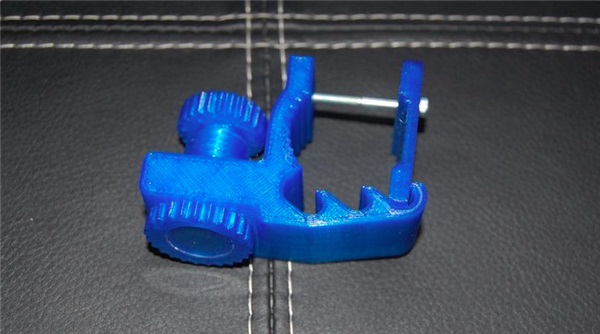