3D printers are available in the market since the 1980’s but only after 2010, these printers became affordable. This commercialization of technology led to a huge rise in the demand and utilization of 3D printers. The technology is expanding each passing day and is becoming very popular among DIYers, researchers as well as hobby engineers.

3DP market in India is still in its infancy but there are many individuals and organizations that are taking keen interest in spreading the technology among the people as well as providing the people with low end 3D printers. In this article we shall look into various affordable 3D printers available in the market. 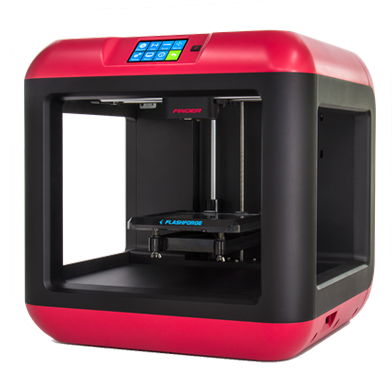 Among various 3D printers we, at think3D dealt with, we felt FlashForge Finder 3D printer is the best entry level 3D printer. Flashforge Finder 3D printer is very silent , simple and safer to use . So, you can actually place it on your workstation and do your work without any disturbance. 3.5 inch full color touchscreen with intuitive icons and slide-in build plate makes it very easy to operate the printer. Assisted platform calibration system makes platform leveling much easier and more precise and filament run out detection ensures your designs come out intact every time.

FlashForge Finder costs just INR 49,900 at think3D. So, it is definitely highly affordable when compared to various other 3D printers in the market. You can find more information about the product here 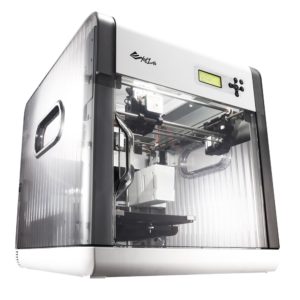 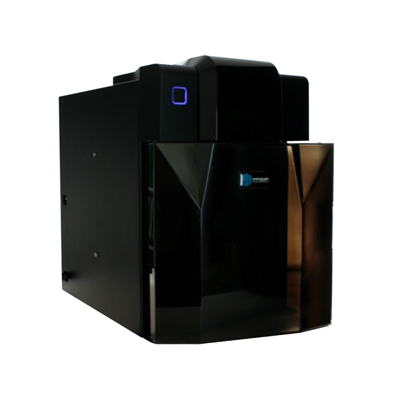 UP! Mini is another favorite 3D printer for think3D folks. Though the printer has limited features, it is the reliability of the printer that made us big fans of this printer. This printer “JUST PRINTS” whatever design is given to it and whichever environment it is placed in. Also, the new UP Mini Desktop 3D Printer is simple and affordable. This printer is assembled and ready to go out of the box and you will be printing models in 15 minutes. No need to spend weeks together tinkering with the printer to get good quality 3D prototypes. UP Mini is a compact and efficient printer. It is a single extruder 3D printer and and can print objects up to 4.7 x 4.7 x 4.7 inches. The printer also prints quite slow with speeds ranging from 3-30mm per second”. To know more about UP! Mini and purchase the same, click here. 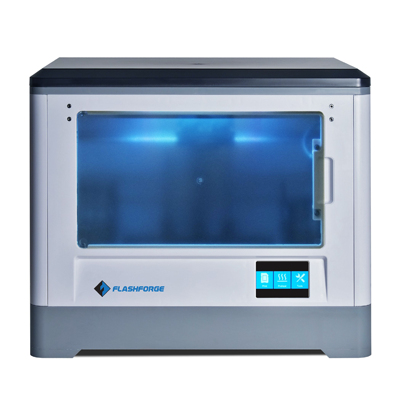 FlashForge Dreamer Dual Extruder is one of our best selling 3D printers at think3D. This is a feature packed 3D printer at a very affordable 3D printer. This made the printer an instant hit among consumers. Also, it is one of the early 3D printers to have touchscreen facility. The company worked really hard to make it very easy to operate a 3D printer and that made this printer an outstanding one. Dreamer is a mid-sized FDM 3D printer capable of printing in multiple materials with high resolution. The printer is very consistent and can work for very long hours even in the absence of the personnel to monitor the 3D printer. For various other 3D printers, we can’t really assert that though manufactures proclaim that. Ease of use, affordability, consistency, reliability and consumer activism are its core differentiating points. To know more about FlashForge Dreamer Dual Extruder and purchase the same click here 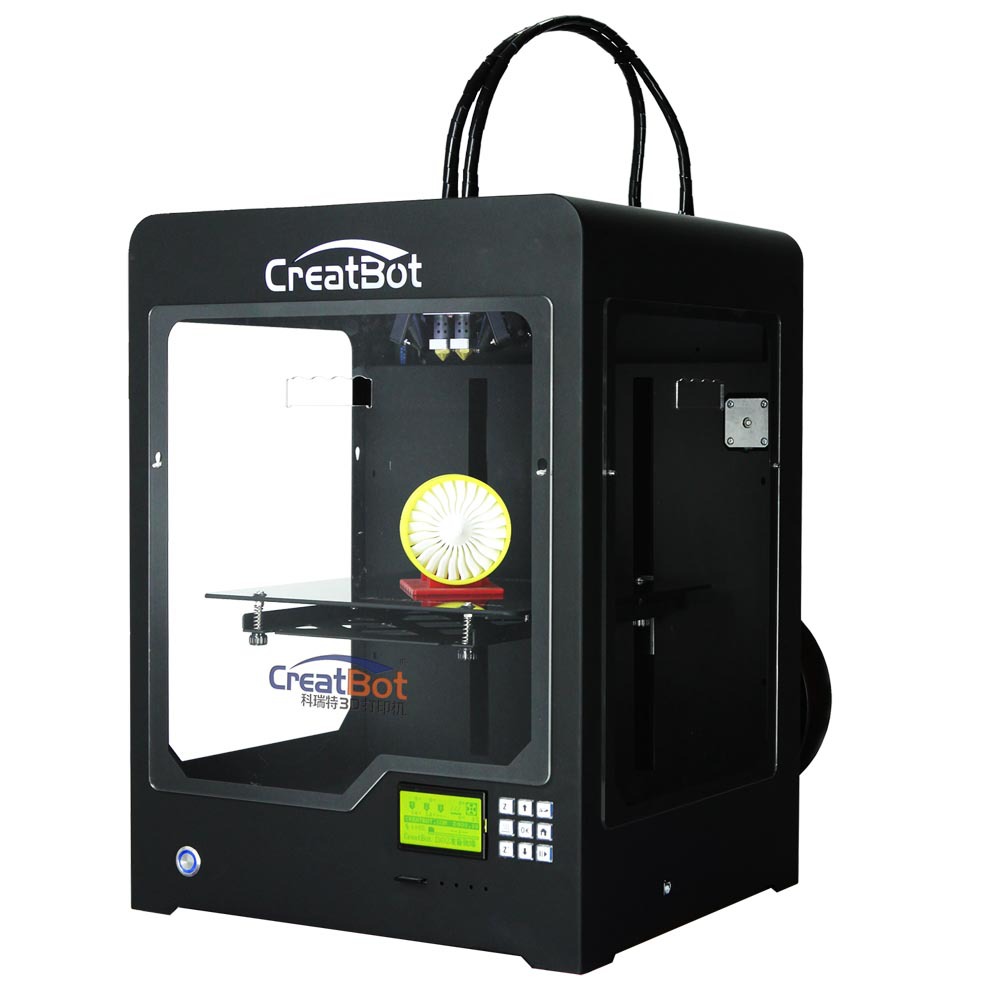 Vector PLA 3D would read the design from of .STL / .OBJ / .DAE / .AMF file using Printware software and would lay down successive layers of the material to build the model from a series of cross sections. These layers, which correspond to the virtual cross sections from the CAD model, are joined together or automatically fused to create the final shape. The primary advantage of this technique is its ability to create almost any shape or geometric feature. 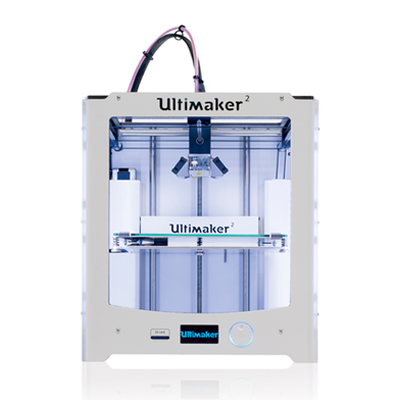 Ultimaker family 3D printers are the fastest moving 3D printers at think3D, though they are relatively expensive when compared to various other 3D printers. That is primarily because of the ratings and reviews Ultimaker series 3D printers received by various rating agencies and 3D printing experts. Ultimaker series 3D printers are rated the best 3D printers in the market. The printer is created to be as accessible as possible. Easy to use without extensive technical know-how but still with enough depth to keep any avid printer interested, the Ultimaker 2 is a truly revolutionary machine. The printer has a build volume of 223 x 223 x 205 mm and can print at layer resolution of upto 20 micron. It has a nozzle temperature of 180 degrees to 260 degrees centigrade. The printer supports various kinds of filaments like PLA, ABS, U-PET and so on. Find out more information about Ultimaker 2 and purchase it by clicking here.

We have compiled a list of few comparable 3D printers which are available at the same price as Indian 3D printers.