Difference between SLS and SLA

Differences in technologies and materials 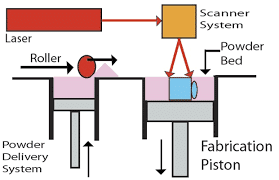 Selective laser sintering (SLS) is a rapid prototyping technique that uses a laser likely CO2 laser as the power source to sinter powdered material namely polyamide and polystyrene powders, aiming the laser automatically at points in space defined by a 3D model, binding the material together to create a solid structure.

In SLS technique nylon(namely polyamide and polystyrene) is used as build material. In this technique, the build material will be in powder state. This powder is fused selectively by a laser according to the data given at the time of design.

Stereolithography (SLA) is also known as optical fabrication , is a form of 3D printing technology which is used for preparing a prototype in a layer by layer fashion using photochemical processes by which light causes chemical monomers and oligomers to cross-link together to form polymers. Those polymers then make up the body of a three-dimensional solid.

In SLA technique photo polymer resin(namely clear resin , castable resin, standard resin) is used as build material. In this technique, the build material will be in liquid state. This resin is cured,layer by layer accordingly by the laser that is beamed. 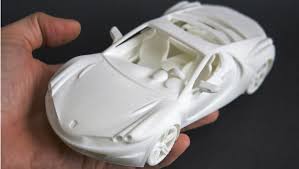 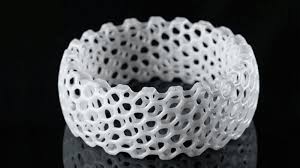 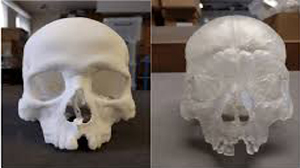 Which technology is cost effective when compared between SLS and SLA

Comparatively SLS will be low cost because of the price of  build material and post processing techniques.

In which technology better surface finish is achieved SLS or SLA

In SLA technology we will achieve better surface finish because of  build material properties, output will be like moulded plastic part

In order to achieve toughness, which technology is preferred either SLS or SLA

In which technology we can get clear prototype

SLS has no chance to get clear output , whereas in SLA some resins are translucent and some are clear. To get clarity, you will need to polish the build part