SprintRay’s MoonRay DLP Printer raises $100,000 at the first half at Kickstarter

SprintRay’s MoonRay DLP Printer raises $100,000 at the first half at Kickstarter

It’s a no-brainer that Kickstart campaigns have given platform to several Nex-Gen 3D printer makers who promise to be faster and less costly and help them raise money for their campaign. Another group in the block who managed to get the attention on their 3D printer,The SprintRay team, who’ve managed to raise $100,000 dollars, which is half of their targeted goal at the crowdfunding platform, within few hours. Must be an impressive concept. 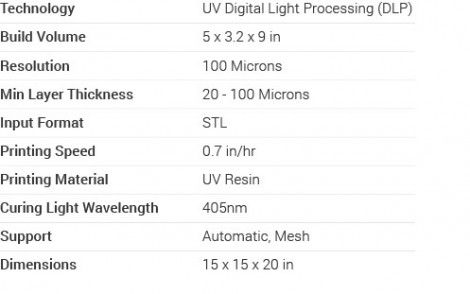 SprintRay team displayed industrial designs, character designs, jewellery… “We worked hard to combine quality and affordability in the MoonRay, using the most advanced technology and highest-quality components. We believe the users of desktop 3D printers should have affordable access to the best technology on the market,” Co-Founder Amir Mansouri said. 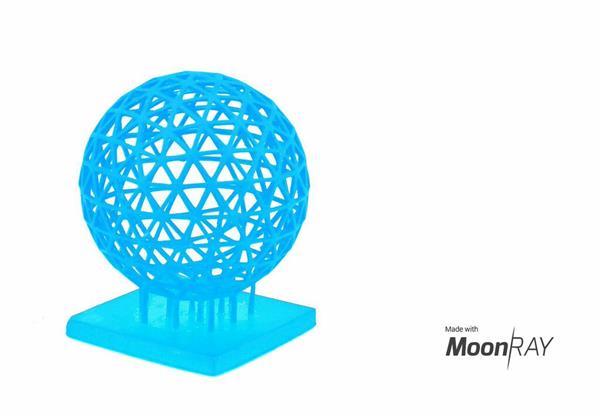 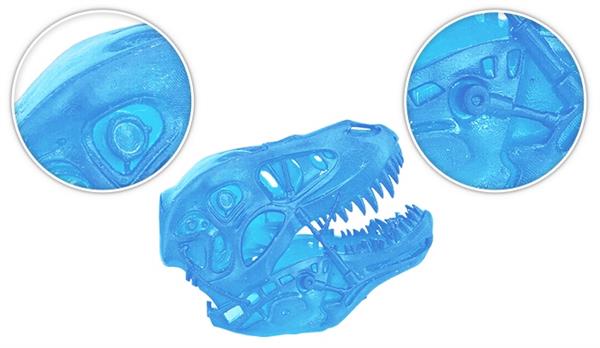 “This advanced high-resolution technology is available on a much larger scale and we were determined to bring it to consumers in an affordable desktop model,” said SprintRay Founder and CEO Jasper Jing Zhang. “It contains no consumable parts or hinges, and we have limited the moving parts that are not essential to the printing process,”said MoonRay Chief Design Officer Hossein Bassir. 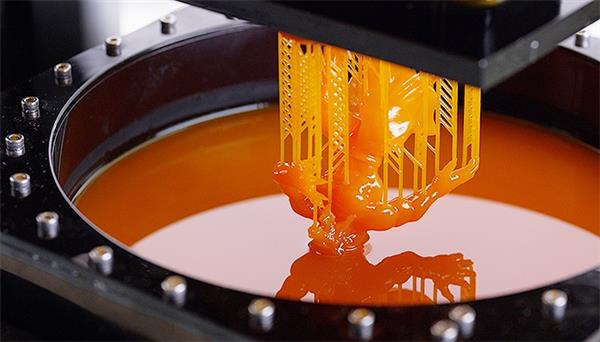 Interested buyers might wanna hurry up if you wish to have a first hand experience of The MoonRay UV DLP 3D printer which starts off at $2499 because the price will rise up to $3500 once the campaign is over. With such high resolution and impressive build, this printer has all it’s needed to become one of the preferred printers which started through a crowdfunding campaign. With 15 years of experience in 3D printing industry the two founders are really hopeful that their campaign is leading to become a successful one.